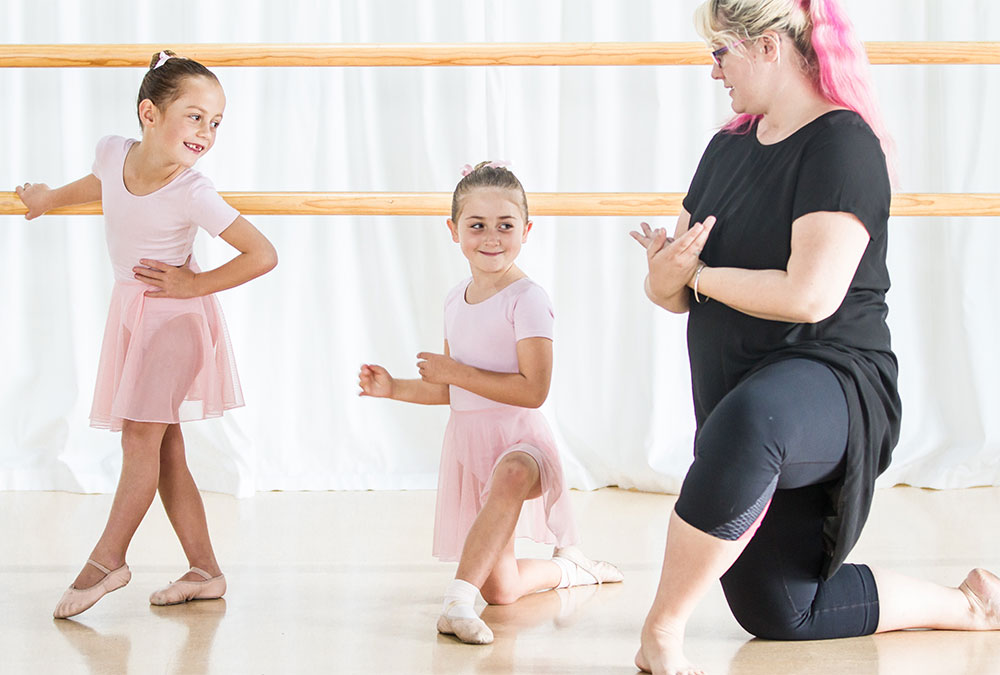 Lisa started with gymastics at the age of two and then dance was added by the time she was four years old. She began with ballet before adding jazz, tap, funk, musical theatre, lyrical, contemporary and Irish dancing.

Lisa trained under the watchful eyes of Prue and Debbie Gooch (Dance Education Centre, Tauranga) and Pat McMinn. Lisa competed in many competitions all over the North Island in dance genres of ballet, tap and jazz and also gymnastics including competing in the Performing Arts Competitions Society of New Zealand National Young Performer of the Year Award for Ballet.

During her time at school, Lisa was involved with various shows either on the stage or behind the scenes including performing with the Royal New Zealand Ballet at a young age.

Lisa attended Auckland University of Technology completing a degree in Business as well as teaching for the Carter-Chan Performance Centre in Auckland for three years, before moving on and teaching for the Dance Education Centre in Thames for six years.

In 2008, Lisa was persuaded by a number of Whitianga dance students who travelled to Thames twice a week for lessons, to hold classes in Mercury Bay, and thus Lisa arrived in Whitianga.

Finally in 2015, Lisa acquired her own premises and En Pointe Dance Studio was born. Since then both the number of classes and amount of students have grown steadily.